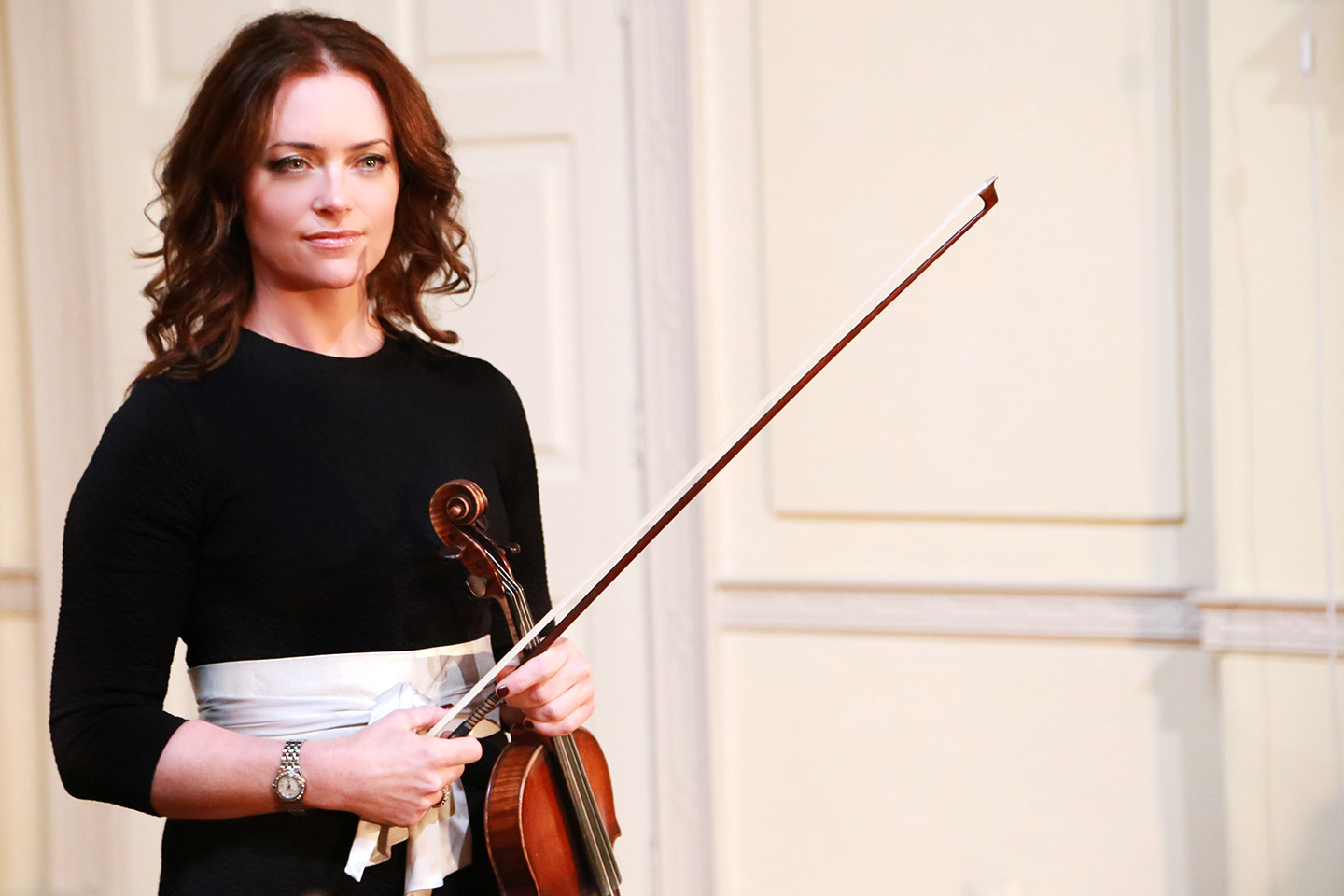 Katie studied violin with Brian McNamara in the DIT Conservatory of Music and Drama and graduated with an Honours Bachelor in Music Performance. She works regularly with the RTE Concert Orchestra, National Symphony Orchestra, Ulster Orchestra and the Wexford Opera Festival Orchestra.

No stranger to the contemporary Irish music scene, Katie has worked with many artists including U2, The Frames, The Corrs and Glen Hansard.

Internationally Katie has performed with Micheal Buble, Puff Daddy, Josh Groban, Kanye West, and the Three Irish Tenors, touring across the globe.
Katie has had the privilege to perform in some of the worlds most prestigious concert venues such as The Royal Albert Hall, Sydney Opera House and Carnegie Hall.

Katie has been performing with WeddingSinger.ie since it was founded in 2007