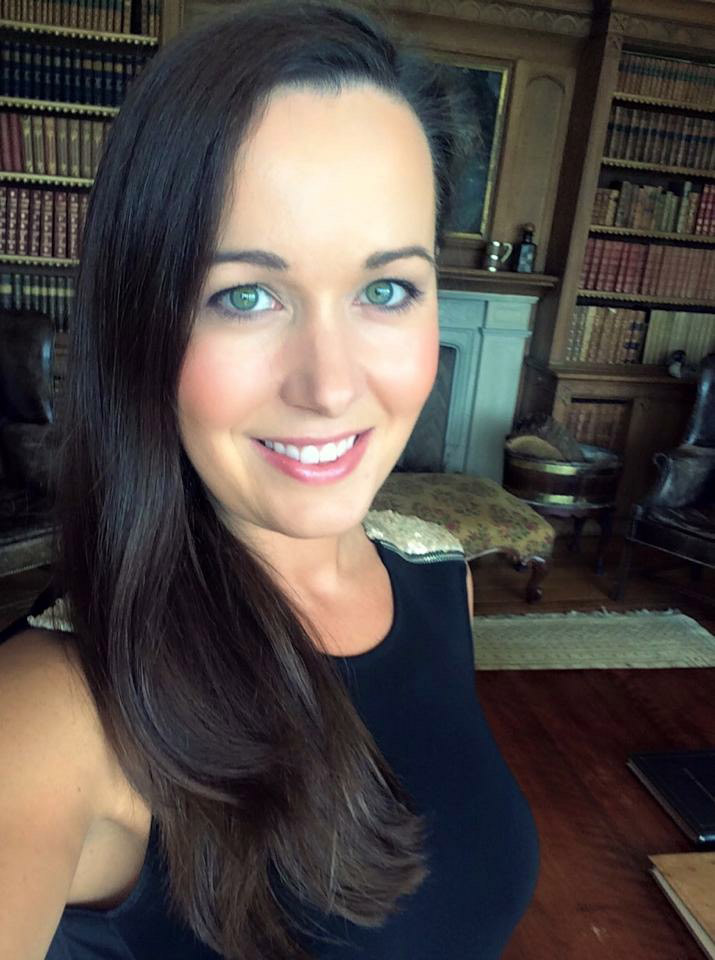 Maria Fitzgerald, a multi award winning singer, actor and music producer, trained at the prestigious and world renowned “Royal Academy of Music” in London where she graduated in 2005 having completed her major study in Musical Theatre.

Maria has extensive vocal training. Her ability to crossover vocal styles and genres to sing Classical, Modern Contemporary & Jazz repertoire makes her a much in demand singer in the music industry.

Maria has toured internationally with Irish Musical “To Dance on the Moon” as lead female vocalist and has been featured on RTE’s The Late Late Show, UK television station Channel 4 and TV3 Ireland as well as guest soloist at Bord Gais Energy Theatre in Dublin.

Maria is a regular singer on the Musical Theatre platform in Ireland & The UK. She has performed in the countries most prestigious Theatres & Concert Halls, including The National Concert Hall with The RTE Concert Orchestra & The Irish Philharmonic Orchestra. She also completed a series of cabaret shows in The Regent Park Theatre in London and regularly performs on RTE’s The Late Late Show.

During Maria’s time in London she had the great privilege of working with many music industry professionals such as West End leading actor Philip Quast (of Evita and Les Miserable fame), Jeremy Sams (musical director), Zoe Wanamaker (TV Actor).

With over 15 years experience in the music industry and event management and has performed and coordinated hundreds of events throughout Ireland & Northern Ireland, England, Scotland & Wales. She has also produced and performed in her own music concerts entitled “Mia Little Trip To Heaven”, “Defying Gravity” and “All that Jazz” here in Ireland.